Rupert Murdoch launched the first iPad only newspaper, The Daily, a couple of months ago, and during a recent earnings call, News Corp released details on how much they had spent on the iPad only publication.

The Daily lost of total of $10 million during its first quarter, although these costs would include setting up this new publication, and development costs, and according to News Corp the Daily is taking in revenue of around $500,000 per week. 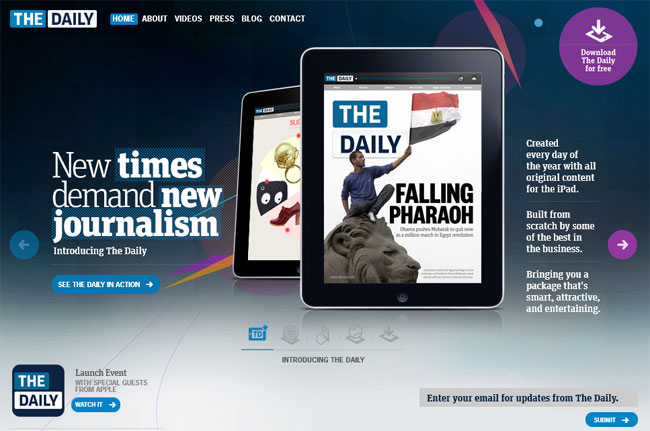 It will be interesting to see what the figures are like in the second quarter, and whether News Corp are able to turn The Daily into a profitable business.

I suspect a lot of other publishers will be watching to see how this turns out, and also Apple, as they will be hoping it will be a success so that they can start making some profit from their new subscription model for newspapers and magazines.