Any first person shooter gamers that might be interested in taking part in setting a new world record. Will be interested to learn that the Swedish non-profit company MuchDifferent, who is dedicated to the development of over-the-top technology. Is planning to organise a game of “Man vs Machine” that will include 1000 FPS gamers on January 29 at 4.00 Central European Time.

The setup that will be used to run the game will consist of eight single threaded servers running Unity, which is the development platform and game engine for browsers that will be powering the FPS game. 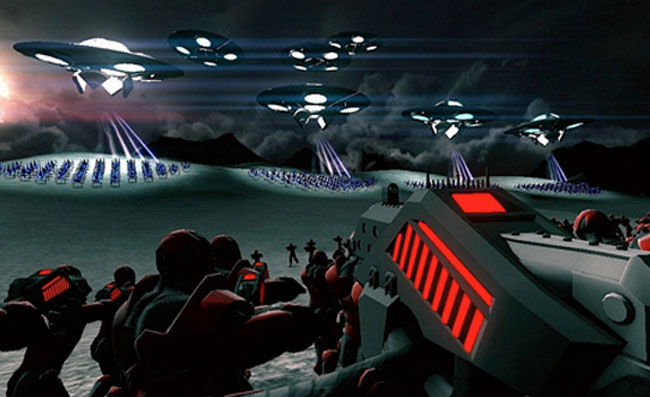 Each server will be dedicated to loading up part of the game which will then be linked together through a traffic router, dynamic load balancer and PikkoServer. Which is hoped will stop the massive game from lagging and crashing as the thousand strong gainers fight for victory.

The game itself is going will consist of 2 teams of men and machines which will battle it out for supremacy with a simple rules of either kill or be killed. To take part in the record breaking attempt there is a small fee, but all money raised will be donated to Engineers Without Borders. At the moment the largest commercial FPS game is Sony’s Planetside, which can provide battles for up to 399 players.

For more information and to register and buy a ticket head over to the inug.se website.