MT. Gox, one of the largest Bitcoin exchanges filed for bankruptcy last month, the company has come under a lot of criticism, and there have been allegations relating to where people’s Bitcoins have gone.

Now Mt.Gox is letting users log into the site again to view their Bitcoin balance, although people are unable to get their hands on their Bitcoins. 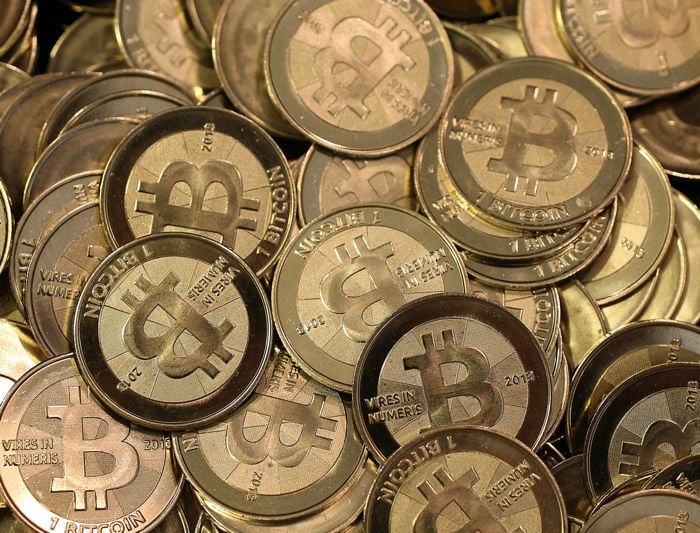 Whilst users can see their balance on Mt.Gox, they may not be able to get this money back, as the company has filed for Bankruptcy.

And they will have to file a claim in an attempt to retrieve their Bitcoin balance, this can only be confirmed under the civil rehabilitation procedure that the company is subscribed to.