MSI has shown off a new projector concept at this years CES, the MSI Projector PC.

As the name suggests, the MSI Projector PC actually has a fully working PC inside the projector, and instead of needing a monitor you just use the projected image to view the PCs display. 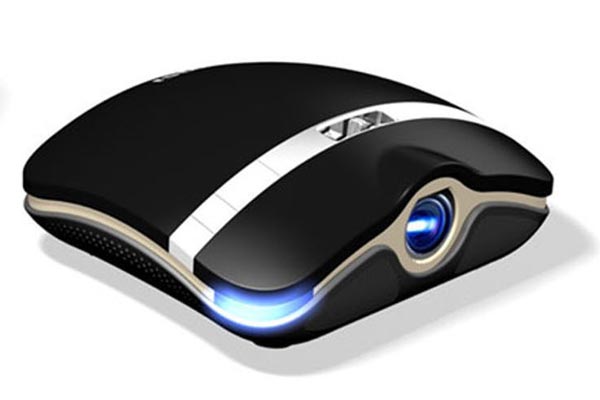 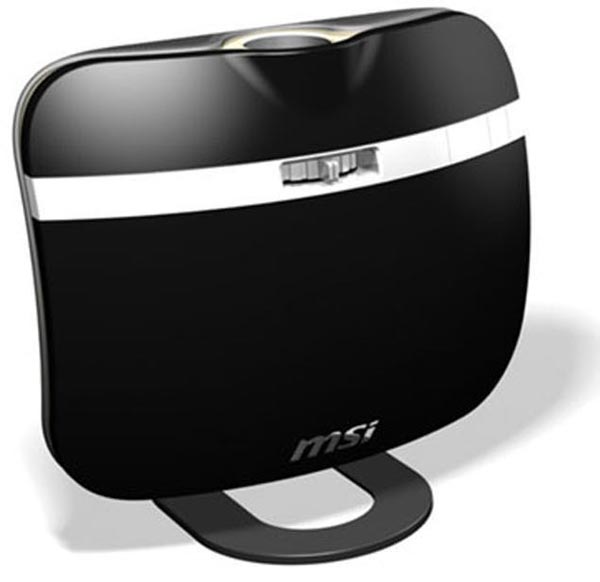 The MSI Projector PC can project an image of up to 60 inches, and can playback video in HD, all you need to do is add a keyboard and mouse and you have a fully functioning PC.

Inside the Projector PC there is an Intel Atom processor, NVIDIA ION graphics, plus HDMI out, LAN and four USB 2.0 ports plus a 3.5mm audio jack.

Although the MSI Projector PC is just in the concept stages, MSI have said that they expect to have it in the stores sometime later in the year, there are no details on pricing as yet.