MSI have just released specifications for the latest gaming notebook the MSI GT660 with 16″ HD display. MSI are calling their GT660 the ultimate gaming notebook and given it the title of king of gaming laptops.

Born from the partnership of MSI and Dynaudio the GT660 is the first notebook in the world to feature MSI’s TDE+ (Turbo Drive Engine+) technology that allows the laptop to enhance the performance of all its core functions including memory, process and graphics.  The performance of these components can be customised using a turbo hotkey just above the main keyboard , if a little extra power is required. 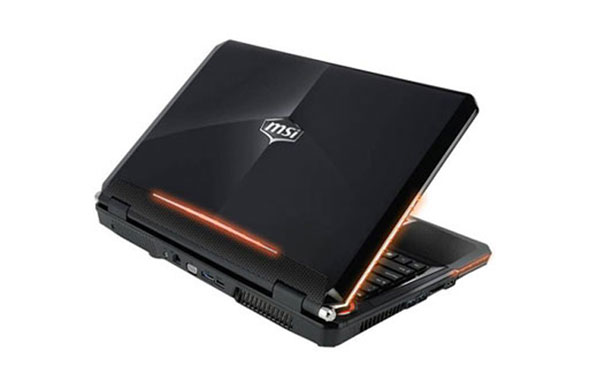 Equipped with an Intel Core i7 processor the GT660 is fitted with a 1GB Nvidia GeForce GTX 285M discrete graphics card and is capable of taking up to 12 GB of DDR3 RAM. Together with a range of super fast USB 3.0 ports,  a 500 GB hard drive with options for a second if required and nine cell lithium ion battery.

The MSI GT660 is finished around its edges with LED lights which can pulsate to music or sound from games and can be controlled by similar hotkey just above the main keyboard.

Unfortunately MSI have not released any details on the price or a launch date of the GT660 gaming notebook as yet.