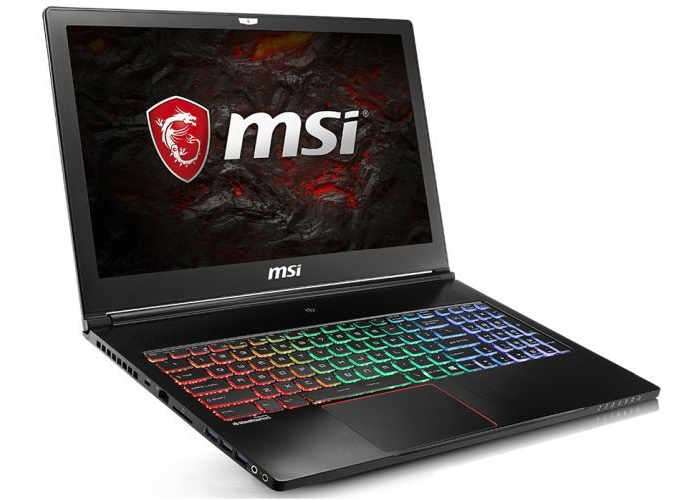 MSI have announced the imminent launch of a new gaming laptop they have created in the form of the MSI GS63VR which comes equipped with a 15.6 inch display supporting 120 Hz/3ms with HDR colour which is powered by colour NVIDIA GeForce GTX 1070 graphics.

MSI has also announced they will be making available a second version of the system equipped with a larger 17.3 inch display in the form of the MSI GS73VR offering an extremely powerful yet portable system.

As you might guess the new MSI gaming laptop systems are fairly bulky weigh 4.2lbs or over, so if you are looking for something a little more compact as a gaming notebook you might be interested to know that MSI will also be launching a new special edition version of the Trident 3 gaming PC.

As more details are announced by MSI including pricing and worldwide availability we will keep you up-to-date as always. 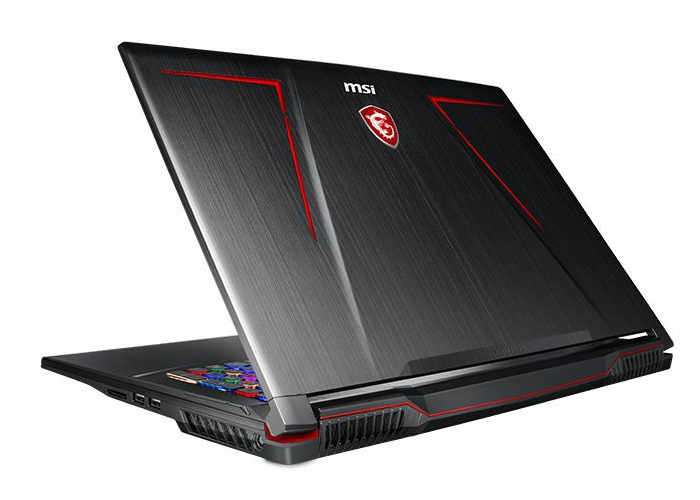