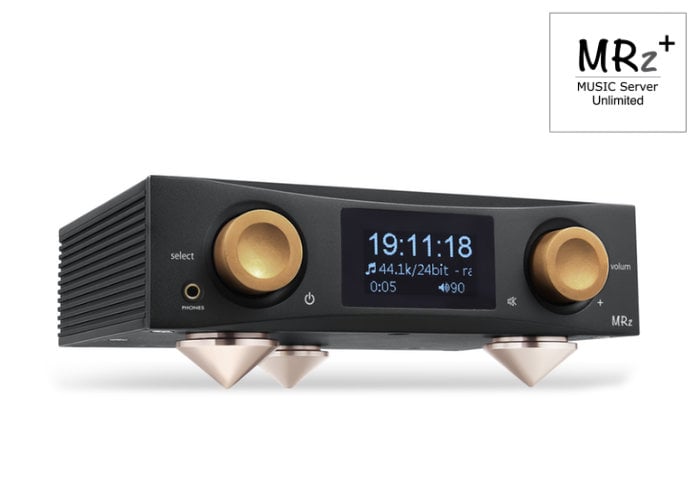 MRzDAP has created a new “high-end” music service system in the form of the MRz+ UHD Audio Music Server. Designed to provide users with a high-end audio digital hub to provide the same audio performance regardless of the input used. Watch the demonstration video below to learn more about the DAP, DAC audiophile headphone amplifier and music server. 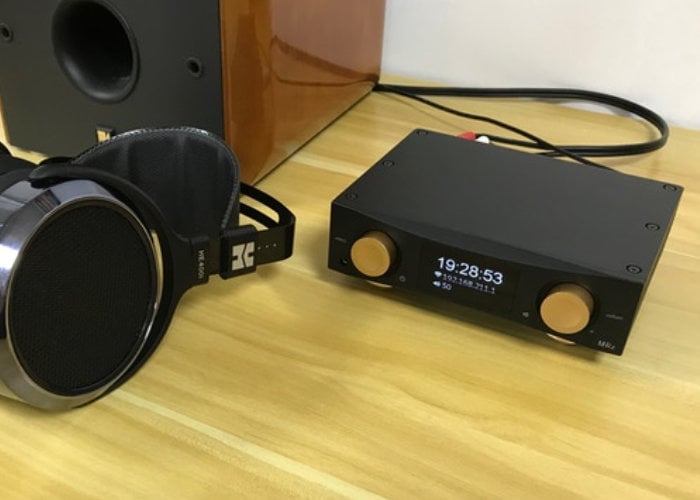 The MRz+ UHDMusic server is now available via Kickstarter with early bird pledges from $199 and worldwide shipping expected to take place early next year sometime around January 2019. “Radically different sound by Twin ES9038 total 16-channel DAC Next Level performance with RK3399 multi-core A7 CPU and TPA6120A2 Audiophile Headphone Amplifier. MRz+ is the first step in your premium audio player.”

“MRz+ introduces an 8-channel DAC chip. 8-channel DACs have previously only been available for premium home audio systems, pro-audio workstations, and recording studio equipment. It is making a debut for the first time in an MRz+ DAP system. Your favorite tunes will now sound fundamentality different with even greater dynamic range and refined sound. There are many audio companies that talk about ‘technologies’, yet MRz+ is the only brand that talks about ‘progress’ in the audio experience.”