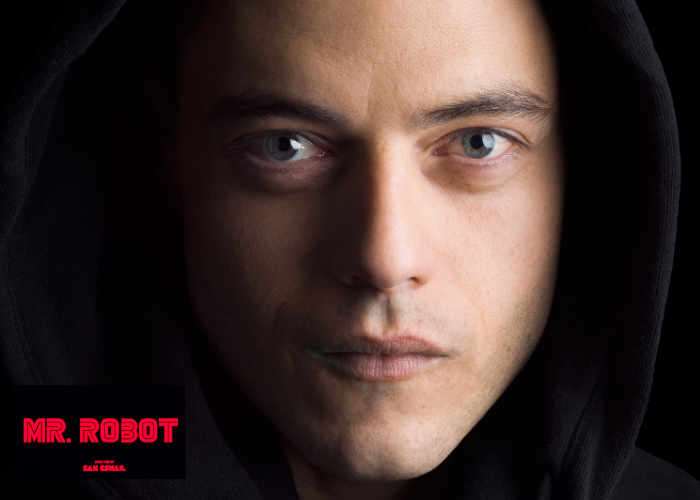 A new trailer has been released this week teasing MR. ROBOT Season 3, which returns to our screens in a few months time on October 11th 2017.

Mr. Robot is an American drama–thriller television series created by Sam Esmail. It stars Rami Malek as Elliot Alderson, a cybersecurity engineer and hacker who suffers from social anxiety disorder and clinical depression.

Mr. Robot has received critical acclaim and has been nominated for and won multiple awards, including the Golden Globe for Best Television Drama Series and was recognized with a Peabody Award.