In a sign of the times we are now in, Mozy the online backup service provide has now dropped its unlimited backup package due to it becoming financially unsustainable. With ever increasing media file sizes and consumers looking for extended exbackup solutions it was inevitable that something had to give.

Russ Stockdale, Mozy’s vice president of product management, explained “There has been a change in consumer behavior. What we have seen since we launched an unlimited service five years ago is there has been an explosion in digital content, specifically digital photos and video.” 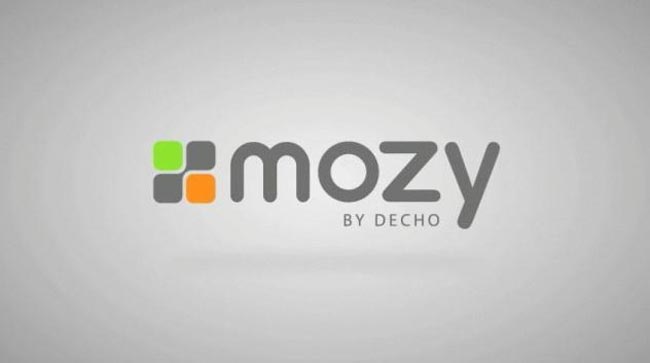 However Mozy is still offering competitive packages starting from $5.99 per month for up to 50GB of data, with extra costing $2 per month per 20GB on top if required.

If you have an unlimited package with Mosy the ‘unlimited’ will remain until the end of your billing cycle where it will then revert to a paid pricing structure depending on the amount of data you are storing.