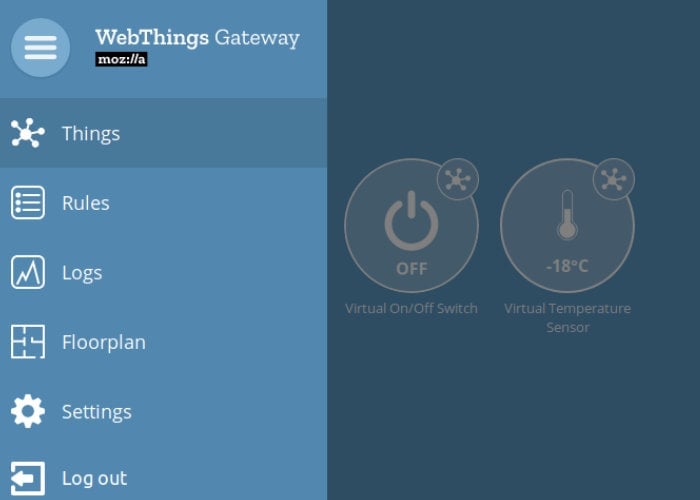 This month Mozilla has launched a new Internet of Things platform designed for mini PCs such as the Raspberry Pi taking the form of Mozilla WebThings. The companies Project Things is graduating from its early experimental phase and from now on will be known as Mozilla WebThings, providing an open platform for monitoring and controlling devices over the web. “The Mozilla IoT team’s mission is to create a Web of Things implementation which embodies those values and helps drive IoT standards for security, privacy and interoperability.”

Mozilla’s mission is to “ensure the Internet is a global public resource, open and accessible to all. An Internet that truly puts people first, where individuals can shape their own experience and are empowered, safe and independent.” Mozilla WebThings consists of : 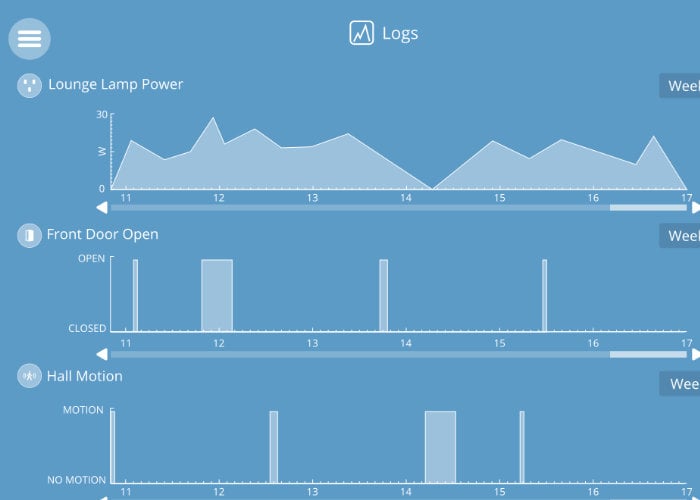 The WebThings Gateway 0.8 release is now available to download, although if you have been already using the existing Mozilla Things Gateway the software will automatically updated itself. This latest release includes new features which allow you to privately log data from all your smart home devices, a new alarms capability and a new network settings UI.

For more details on the new Mozilla WebThings IoT platform jump over to the official Mozilla website by following the link below.