Mozilla has released a new beta version of Firefox 4, this version is Firefox 4 Beta 9 and it may end up being the final beta of Firefox 4 that is released as we are expecting Mozilla to launch the RC of Firefox 4 before the end of February.

The latest beta of Firefox comes with a few major changes, plus some performance improvements, and according to Mozilla, Firefox Beta 9 includes 662 bug fixes which is about half of the bug fixes released in beta 8. 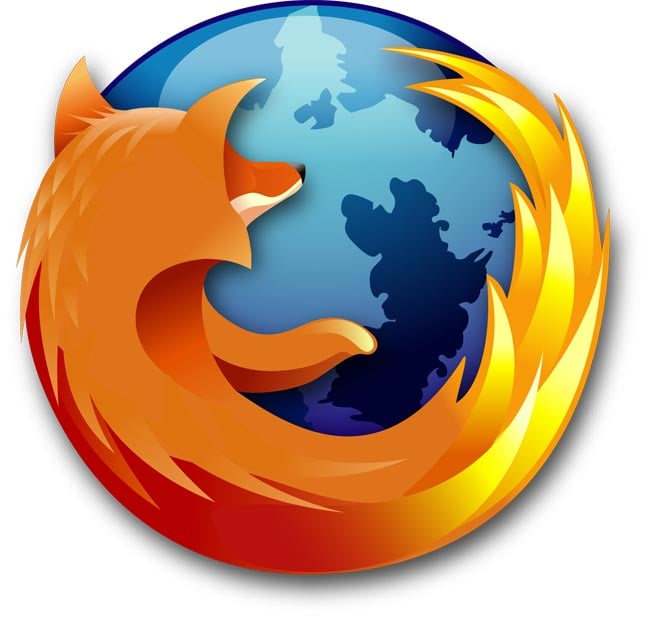 “Firefox 4 is good for the Web, good for our users, and puts the heat on other vendors to up their own game,” he said in his blog post yesterday. “We need to ship it ASAP — – we want release candidates in weeks, not months.”

So hopefully the release candidate of Firefox 4 will be out before the end of February as Mozilla has mentioned previously.