Mozilla has announced that it’s planning to launch a new Mozilla Marketplace app store, that will sell application based on HTML5, Mozilla API’s and other web technologies. In a similar vein to Google already existing Chrome web store. 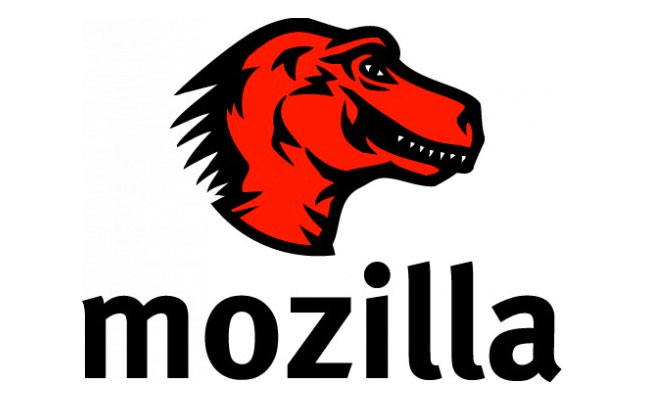 The Mozilla Marketplace will be slightly different though as the store will contain apps that are likely to be able to run on its Firefox browser and the new Boot2Gecko mobile operating system that is currently in development, and based on web technologies.

Mozilla will start taking submissions for application to add to the new Mozilla Marketplace from developers at Mobile World Congress which starts next week. Mozilla describes their new Marketplace as “the first operating system- and device-independent market for apps based on open Web technologies like HTML5, JavaScript and CSS”

As more information becomes available on the progress of the Mozilla Marketplace we will keep you updated as always.