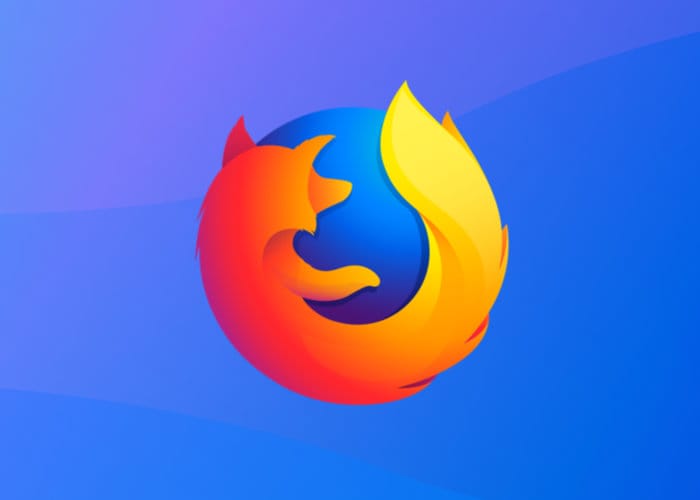 Mozilla has this week announced the rollout of three new Firefox releases for users to enjoy in the form of the new Firefox Quantum release for desktop users in the form of Firefox 59, Firefox Quantum Beta for Enterprise users and Firefox for Amazon Fire TV. In the latest release of the desktop mode Mozilla has improved privacy those users that engage in Private Browsing mode as well as plenty of tweaks, enhancements and new additions under the hood where users will notice faster page load times says Mozilla.

Mozilla has also included a new user interface for Fire TV devices enabling users to quickly access frequently visited websites without the need to type in long URLs. Fire TV users can now save their preferred websites by pinning them to the Firefox home screen.

Also from today onwards Mozilla Firefox Quantum for Enterprise enters it’s Beta development stage edging closer to a full release. To learn more about how Mozilla is making it easier for IT professionals to make the new Firefox Quantum available to their employees jump over to the official Mozilla blog here.

The latest version of Firefox Quantum is available for the Desktop and Mobile – iOS and Android.For a full list of all the new available features within Mozilla Firefox 59 jump over to the official Mozilla blog by following the link below.