If you own an awesome Raspberry Pi $35 mini PC you might be interested to learn that Oleg Romashin, has this week released a video on YouTube showing Mozilla’s latest Firefox OS ported onto the Raspberry Pi. Watch the video after the jump to learn more about the Firefox OS Raspberry Pi port project and see it in action. 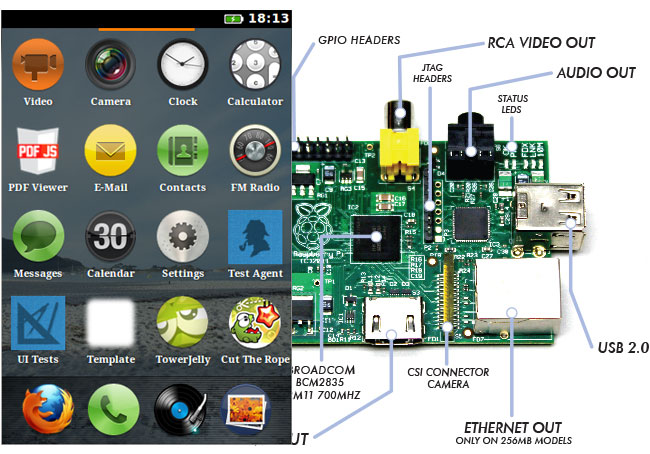 Mozilla is hoping to commercially release their new Firefox OS, which is currently still under development, sometime in 2013. Firefox OS has been designed as an open platform supporting new HTML 5 and “open Web” technologies.

If you fancy giving the Firefox OS Raspberry Pi port a go for yourself, Oleg Romashin has kindly made the Firefox OS build available for download via his website.