With the increased released schedule which Mozilla has now adopted in full flow, making it now more in-line with Google’s approach to its Chrome browser updates. Mozilla has wasted no time rolling out its new Firefox 7 build which are now available for testing within its Aurora developer channel.

The Mozilla Aurora channel includes the newest innovations from Mozilla which are currently still under development, before they are then move onwards to a beta release stage, and as Mozilla explains on their website the Aurora channel  “is an environment that’s not for the faint of heart”. 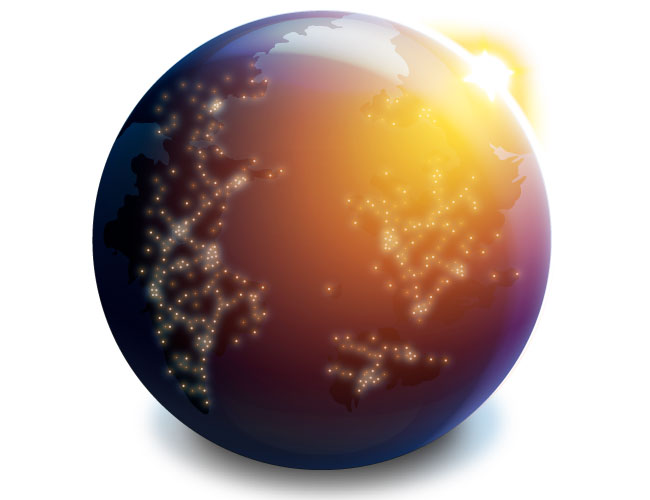 The current release of Mozilla’s Firefox 7 is still in its very early stages but already contains new improvements, including a reduced memory footprint which is one of the main areas Mozilla is looking to improve in its Firefox 7 release.

With Mozilla developers hoping to reduce the memory footprint of Firefox 7 by around 30 percent, using improvements and developments from within Mozilla’s MemShrink project, which has been created to look in ways to reduce Firefox’s memory consumption.