Last year Mozilla announced it’s new mobile operating system Boot2Gecko (B2G), it was developing. The new Boot2Gecko OS has been built by Mozilla using just standards-based Web technologies and has been designed to run on top of Gecko. Which is the HTML rendering engine that is used in Mozilla’s popular Firefox Internet browser. 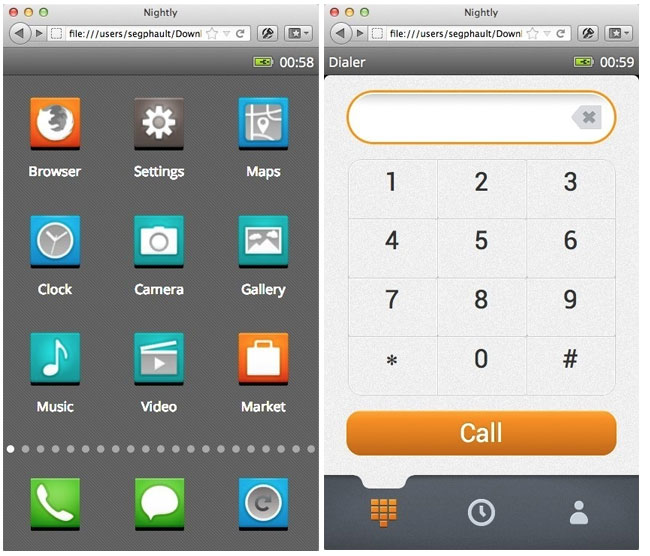 Since is announcement last year Mozilla has wasted no time constructing the new Boot2Gecko mobile operating system, which its going to showcase at the upcoming Mobile World Congress (MWC) starting at the end of the month. Mozilla hopes to roll out a finished product for its new Boot2Gecko sometime in the second quarter of 2012, according to the development roadmap that was recently unveiled.

In and interview with Ars Technica Mozilla’s Brendan Eich explained that Boot2Gecko mobile operating system had already attracted partners, including one that is developing its own custom home screen. Which suggests that multiple parties could be interested in developing and adopting the platform. For more information on the new Boot2Gecko mobile operating system jump over to the Ars Technica website for details.