Mozilla has unveiled a few more details this week about its new mobile OS Boot To Gecko which is currently under development. The new Boot To Gecko operating system is being designed to run on Android powered smartphones and is currently being tested by Mozilla.

Boot To Gecko (B2G) is being developed with the goal of web apps playing a major roll in the new OS together with device integration thats on a par with native applications. As well as providing other operating systems manufactures the ability to use the Mozilla Boot To Gecko technology within their own browsers in the future. 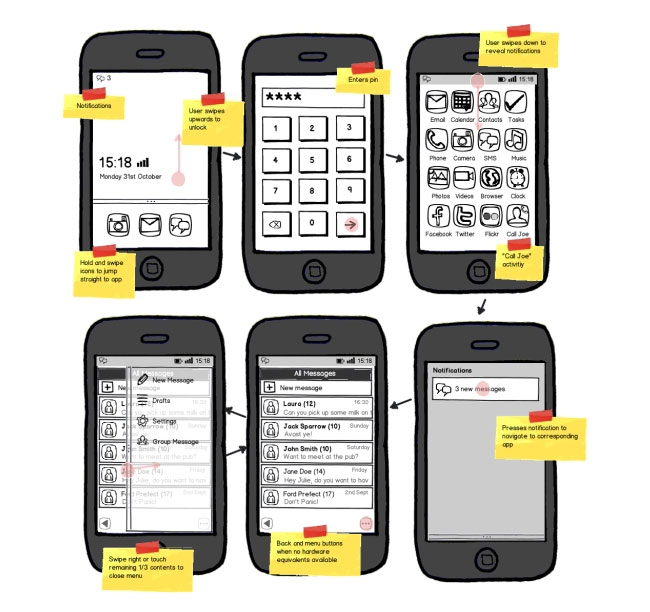 Mozilla explains that their new OS will function on Tegra 2 devices but has been designed to perform on a majority of smartphones that are equipped to run the latest Android versions. Mozilla is hoping to roll out a developer phone before the end of the year with a demonstrations of the Boot To Gecko in action during the first quarter of 2012.

Boot to Gecko (B2G) is an early-stage, exploratory project with the goal of building a complete, standalone operating system for the open Web. More information about Mozilla’s Boot To Gecko (B2G) can be found over on their Mozilla Wiki together with a detailed FAQ to answer all your questions.