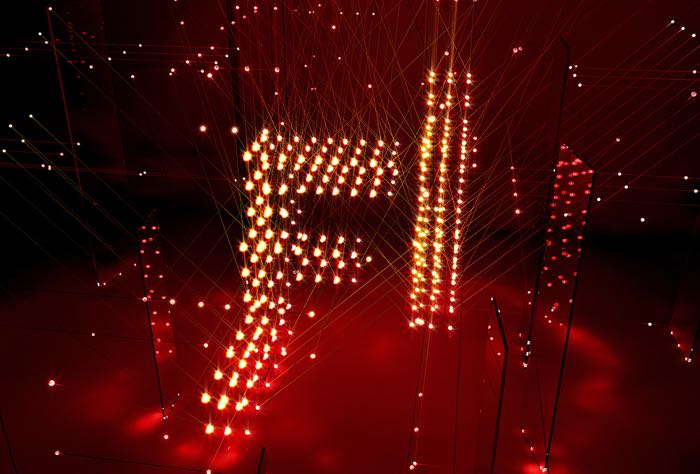 There have been a number of vulnerabilities found in Adobe’s Flash recently and now Mozilla has decided to completely block Flash in its Firefox browser.

The reason that Mozilla decided to block Flash in Firefox is because Adobe had not released an update to the software to fix the vulnerabilities.

Adobe has now released a software update this morning which is supposed to fix the issues, the latest version is 18.0.0.209 and once the update is installed, Fiefox stops blocking flash.

If you are using an older version of Flash, then it is recommended that you update to the latest version, the following versions are affected by the vulnerabilities.