Mozilla has launched a bunch of new built in developer tools for Firefox, and the new tools are designed to let developers change the look and feel of web sites in real time.

Firefox has launched the Mozilla Full-Screen API for web applications and web sites, this can be used by developers to create full screen games, videos and more. 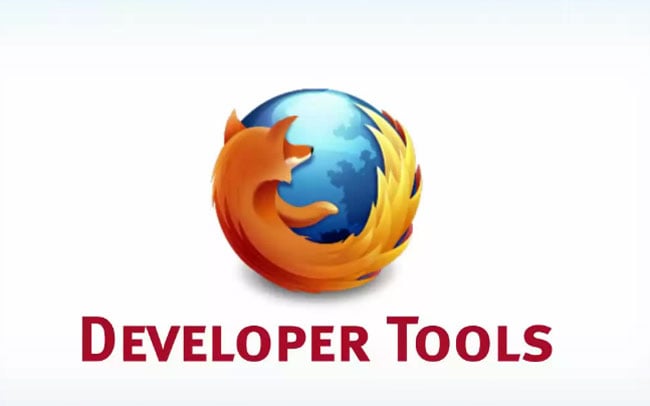 You can find out full details of the new developer tools in Firefox over at the Mozilla Blog.