According to the guys over at Slashgear, Motorola’s new 10 inch Android tablet will feature a high resolution display, with a possible resolution of 2048 x 1536 pixels. 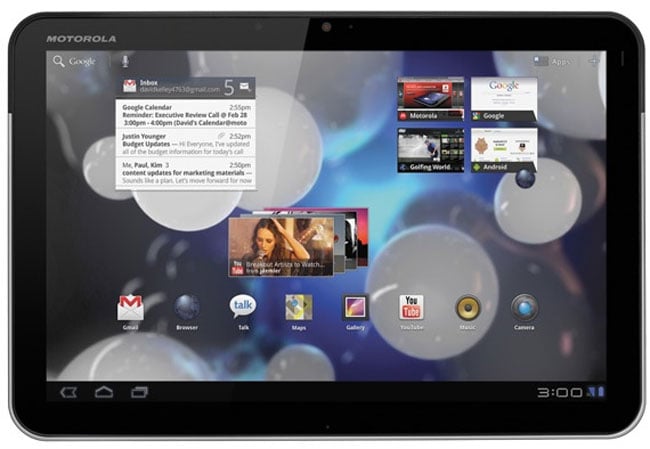 We are not sure if this is the same tablet as the rumored Xoom 2, or a completely new one all together, it is also rumored to come with NVIDIA’s new Tegra 3 Kal-El processor and may launch at the end of 2011 or the start of 2012.

As soon as we get some more information on this new Android tablet from Motorola we will let you guys know.