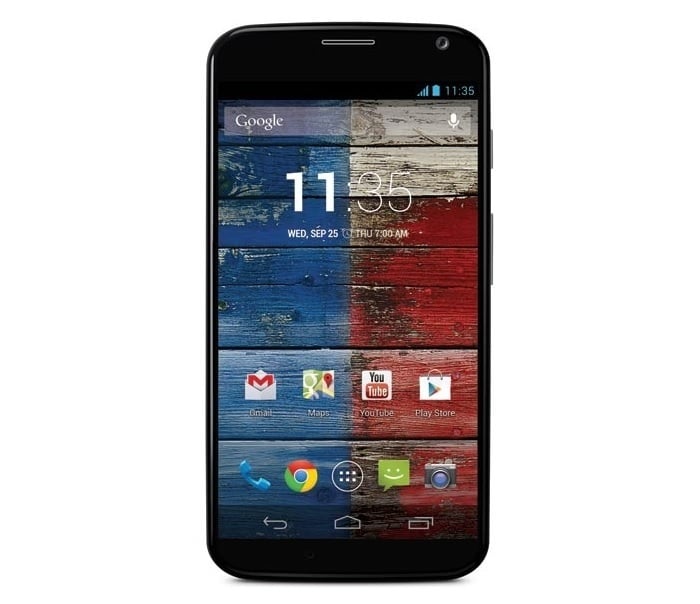 In the past few months, Motorola has offered several promotions on its flagship device, the Moto X. Recently, the company offered a two-day promotion where users could grab a no-contract Moto X for $100 discount.

Now, the company is offering a Moto Maker customized Moto X for just a penny, and giving you the opportunity to try it for two weeks.

The promotion will last only for a day, that is, on Monday 9th June when users can build a custom Moto X and try it for two weeks for just $0.01, yes, you’re reading it right, it’s just one penny to use the highly customize Moto X. The company did mention that users can grab it “while quantities last.” We’re not sure how many handsets Motorola is planning to sell under the promotion, but we doubt it will be a small amount.

The promotions could mean that Motorola is trying to clear its Moto X inventory before the company launches its successor. Rumors suggest Moto X+1 is in works, and is expected to see the light of the day this summer with a 1080p display.