It seems Motorola is not done yet, and has plans to introduce the handset in more markets as well. According to a post on Motorola’s Google+ page, the company will announce Moto G launch details for India on February 5th, that’s hardly two weeks from now. 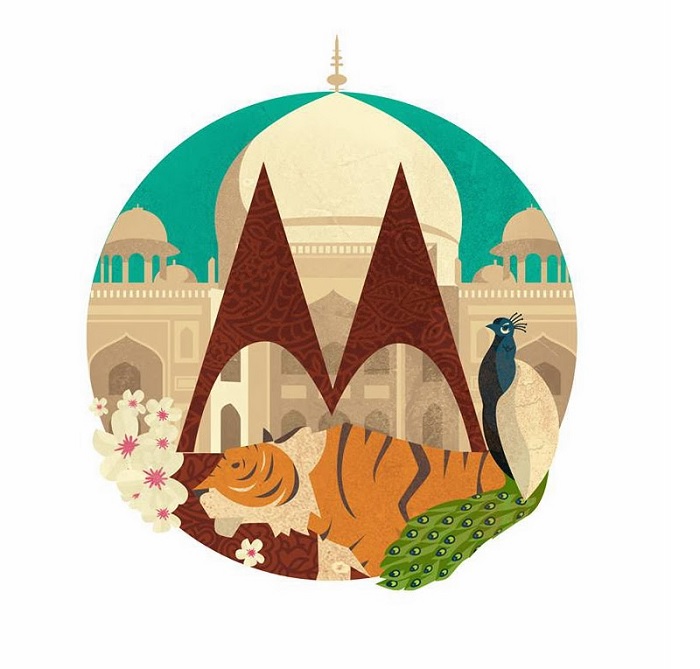 To refresh your memory, Moto G comes with a pretty decent set of specifications taking into consideration its nifty price tag. For $179, you get your hands-on a 4.5-inch display rocking a 720p resolution, a quad-core Snapdragon 400 chipset with a clock speed of 1.2GHz and 1GB of RAM.

Other features include 8GB of storage (there’s a 16GB version as well), 5MP rear camera for photos and videos, 1.3 megapixel front-facing camera, 2,070 mAh batter, WiFi 802.11 b/g/n, Bluetooth 4.0 and runs Android 4.3 Jelly Bean pre-installed out of the box. What’s better is that Android 4.4 KitKat is rolling out for the handset in the regions where it’s available, and we’re guessing it might launch with Android 4.4 pre-installed in India.

There’s no news about the price of the handset, but it should carry an attractive price tag considering India is one of the biggest smartphones markets with demand for affordable handsets. We’ll bring you more information as soon as Motorola announce them.