Back in 2013, Motorola unveiled the affordable Moto G with promised timely updates, however, it came with single SIM support. Although in many emerging markets like China and India, dual-SIM handsets are very popular.

There’s no word about the launch of the dual-SIM variant of Moto G, but it seems the dual-SIM Moto G is already up for grabs on the Australian shores. 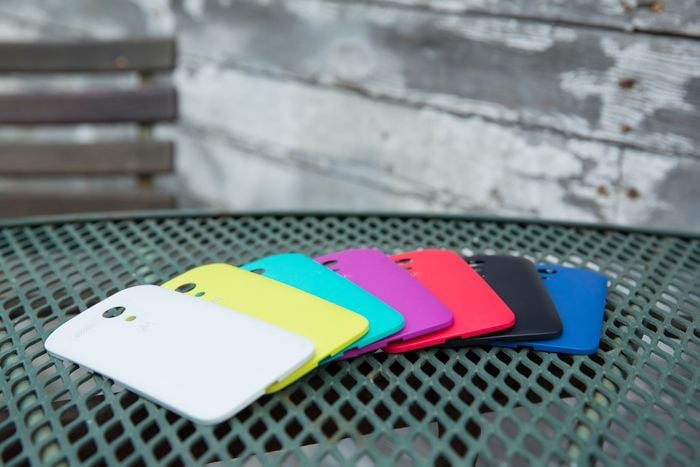 In case you can’t recall, the affordable Moto G rocks a 4.5-inch sporting a resolution of 1280 x 720 pixels with 329ppi, and is powered by a quad-core Snapdragon processor clocked at 1.2GHz and 1GB of RAM.

On the rear, it features a 5MP camera for photos and videos with 720p video recording capabilities and a 1.3MP front-facing camera. Other features include 8/16GB internal storage, 2,070 mAh batter, WiFi 802.11 b/g/n, Bluetooth 4.0 and runs Android 4.3 Jelly Bean pre-installed out of the box.

At launch Motorola did promise the handset will get timely updates, and surprisingly, it is getting. The latest Android 4.4 KitKat is already rolling out for the handset in the US and in the UK as well. The Australian product page also mentions that it is upgradeable to KitKat, so it should be a problem.

How many of you are going to get the dual-SIM Moto G? Lets hope it makes its way to other regions as well. In case that happens, we’ll definitely update you.