Motorola introduced the Moto X as being a highly customizable handset, giving users the ability to customize the appearance, such as its back and front covers, accent, etc. Wood back customization was also expected to arrive at the Moto Maker, but it’s nowhere to be found at the moment.

We’ve seen several leaks by the notorious @evleaks about the arrival of the highly anticipated wood backs for the Moto X, but there’s no official confirmation from the Google-owned company about its exact launch date. But, it appears as our wish may come true this holiday season as Motorola teased the wood backs for the Moto X on its official twitter account saying, “Put this DIY project on hold. Trust us.” 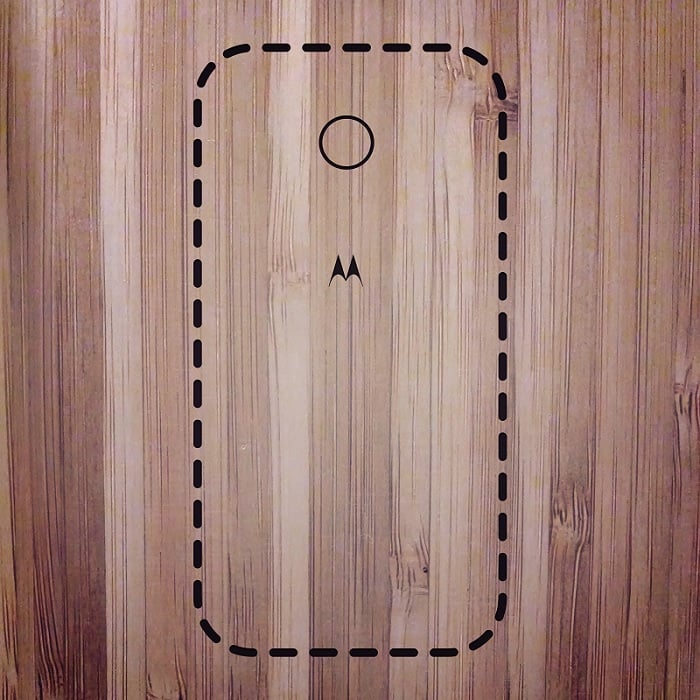 The teaser image shows a wooden plant with a Moto X shape drawn over it, waiting to be cut out. This suggests that the wood backs could arrive at the Moto Maker any time now. However, a rumor suggests that it might come with an extra $50 cost and said to be available in shades of teak, rosewood, bamboo and ebony.

The wood back customization is expected to arrive for all carriers and we even saw the wood customization with Verizon branding over it, thanks to @evleaks.

Are you buying a Moto X with a wood back?