Motorola has announced that their are releasing a developer edition of the Motorla RAZR, which is basically a fully unlockable version of the Motorola RAZR, and the device will be released in Europe initially.

The Motorola RAZR Developer Edition will also be available in the US through MOTODEV, although Motorola hasn’t released any information on when either device will be available. 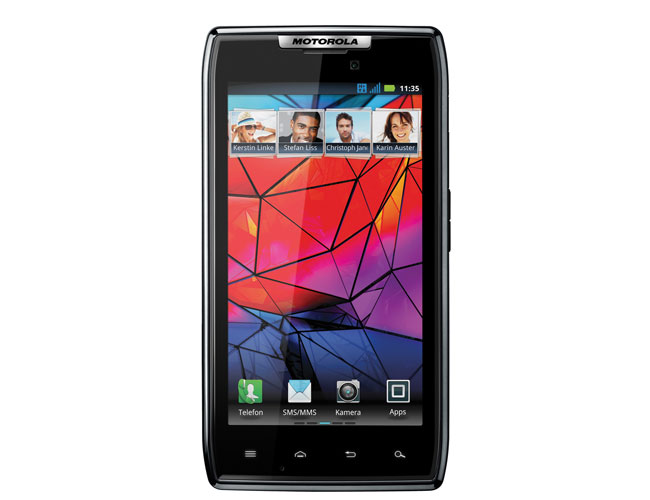 We have some news for the community of people interested in unlockable/relockable bootloaders. Today, we announced a step forward in Europe with the availability of an unlockable version of our most in-demand product: the Motorola RAZR™ Developer Edition. This solution allows us to continue meeting our carrier and regulatory obligations, but also meets the needs being expressed by our developer community.

In the coming months, we also plan to introduce an unlockable developer device in the United States through MOTODEV, Motorola’s global developer network. Stay tuned to Motorola’s Developer site for additional info.

The European Motorola RAZR Developer Edition is now available to pre-order from Motorola for 499 Euros, there are no details on when the handset will be available.