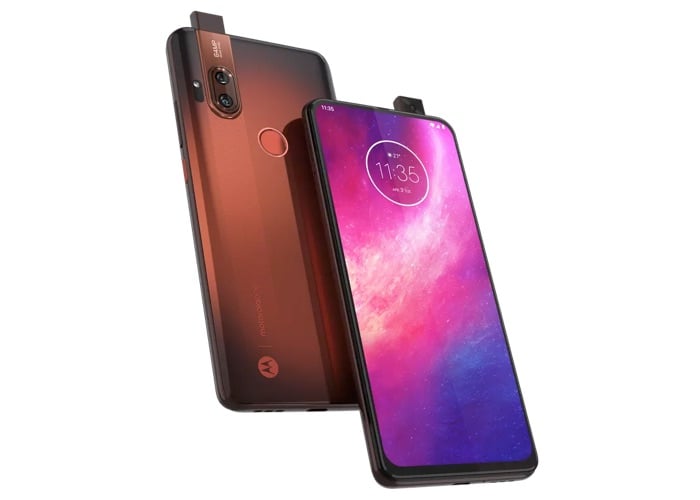 The Motorola One Hyper launched back in December, the handset comes with a popup selfie camera and now it is available in Europe.

The device is now available in the UK for £270 and also in a number of countries in Europe including the Netherlands.

As a reminder the Motorola One Hyper is an Android One smartphone and it comes with Android 10. The handset is powered by a Snapdragon 675 and it comes with 4GB of RAM and 128GB of storage, there is also a microSD card slot for expansion.

The device features a 6.5 inch LCD display that comes with a Full HD+ resolution of 2340 x 1080 pixels and it has a range of high end cameras.