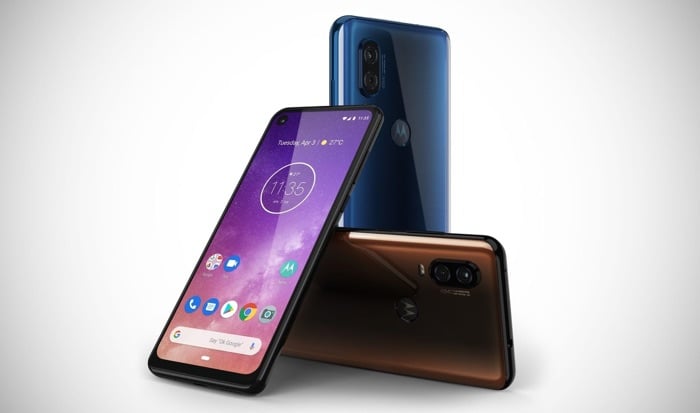 The new Motorola One Action will come with a 6.3 inch display with an FHD+ resolution, the handset will comes with a Samsung Exynos 9609 mobile processor.

The handset will also come with a choice of RAM and storage, these include 3GB and 4GB of RAM and 32GB, 64GB or 128GB of storage.

The new One Action will come with Android Pie and it will feature a 3500 mAh battery, plus high end cameras. These will include a 12 megapixel Selfie camera, on the rear there will be a triple camera setup also with a 12 megapixel camera.