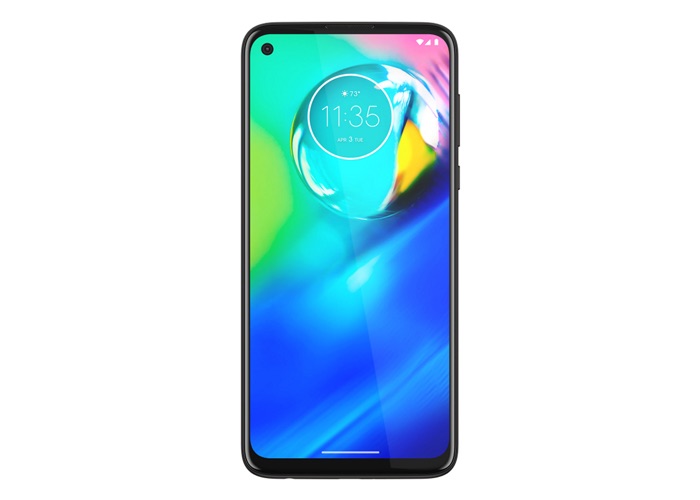 It looks like Motorola will be launching a new version of their G8 smartphone, the Moto G8 Power Lite, some photos of the handset have appeared online.

Roland Quandt posted the photos on Twitter, the handset looks similar to the one that Moto G8 Power that was announced last month

The device pictured shows three cameras on the back, the Moto G8 power comes with 4 cameras, some of the other specifications on the two handset may be the same.

We are expecting the display size to remain the same at 6.4 inches, it is not clear as yet on whether this Lite handset will come with the Snapdragon 655 or another processor. As soon as we get some more details on the device, we ill let you guys know.