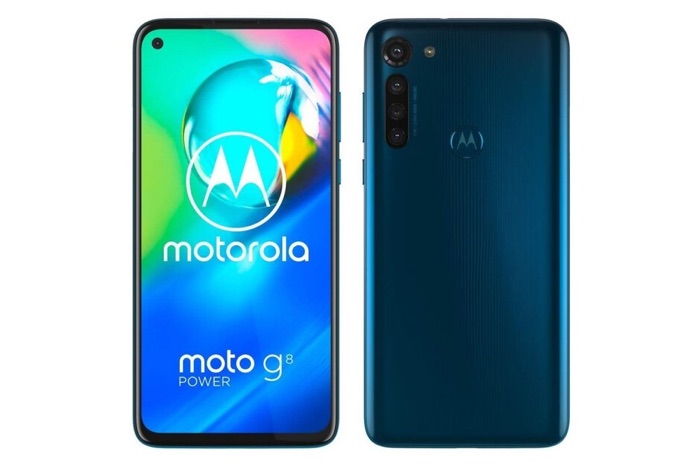 Motorola will be launching some new smartphones at MWC 2020 this month, one of them will be the new Moto G8 Power.

We previously heard some specifications for the handset and now Amazon has listed the device on their website, even though it is not official as yet. The listing has now been removed by amazon, but the photo above was taken from the page along with the specifications.

The new Motorola Mot G8 Power will come with a Qualcomm Snapdragon 665 processor and 4GB of RAM it will also come with 64GB of included storage and a microSD card slot for expansion.