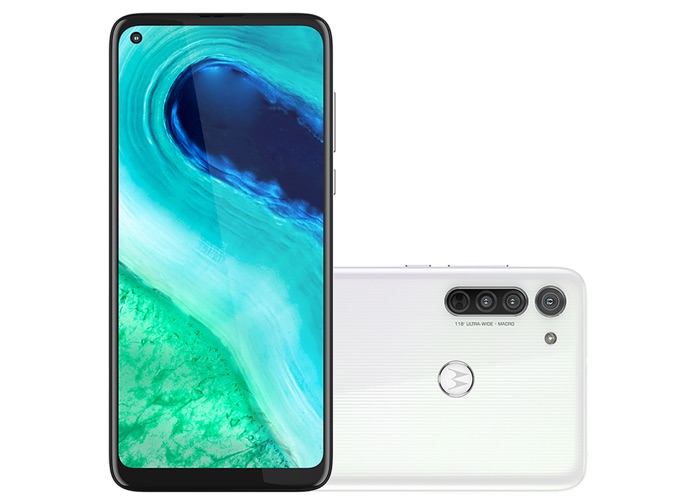 Motorola will be launching a number of smartphones at Mobile World Congress next month, these will include the new Moto G8, the Moto G8 Power and the Moto G Stylus.

We have already heard some details on these three handsets and now we get to have another look at them in the latest leaked press shots from Evan Blass. 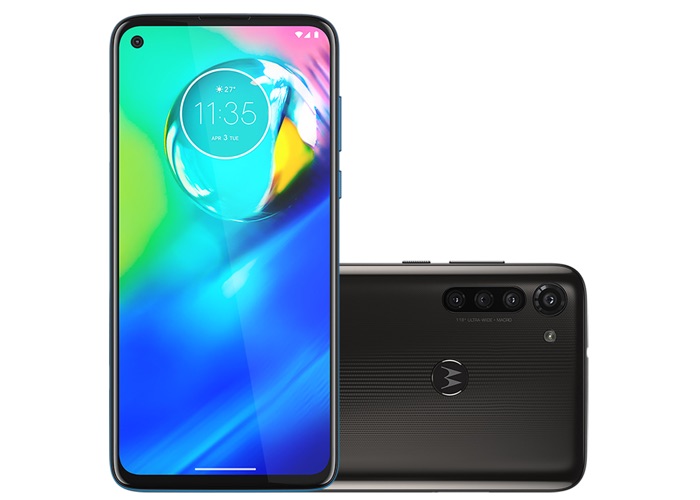 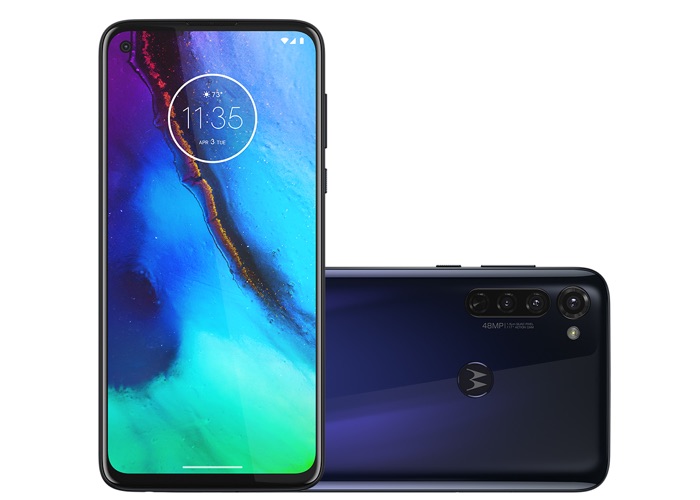 The device will also feature a Snapdragon 665 mobile processor and it will have 4GB of RAM, there will also be a choice of two storage options, 64GB and 128 GB.

The handset comes with three rear cameras, one 48 megapixel one 16 megapixel and one 2 megapixel, on the front there is a 25 megapixel camera for Selfies.