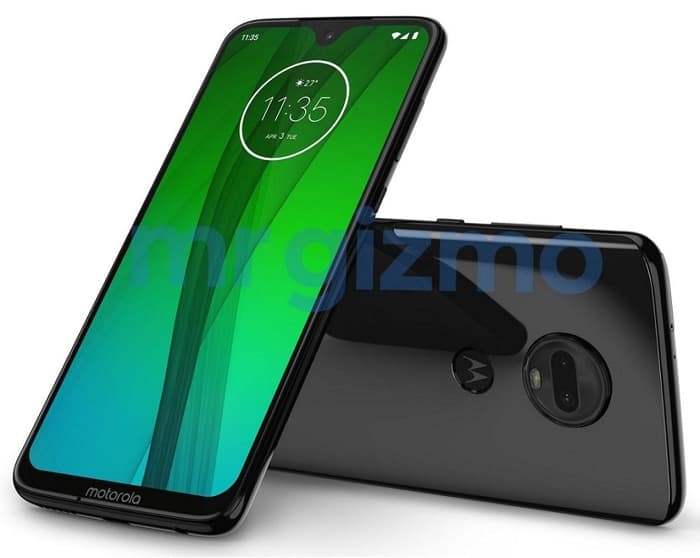 We have heard a number of rumors about the new Moto G7 and G7 Plus smartphones and now it looks like we may have some photos of the handsets.

We previously heard that the new G7 had appeared at the FCC, we also heard some of the specifications on the device.

The Moto G7 is rumored to come with a Qualcomm Snapdragon 660 processor and it will feature 4GB of RAM and 64GB of included storage. 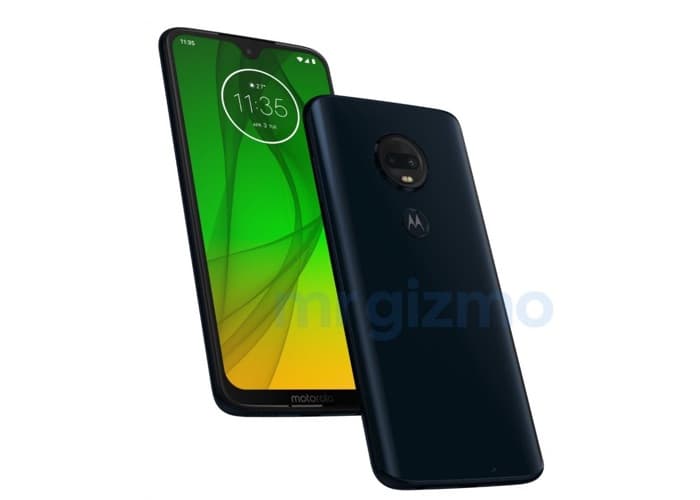 The G7 Plus will come with a larger 6.4 inch display and will feature a different processor, possibly the Snapdragon 710, it is also expected to come with 6GB of RAM and 128GB of included storage.

As yet there are no details on exactly when Motorola will launch their new Moto G7 and G7 Plus handsets, as soon as we get some more details, we will let you guy know.