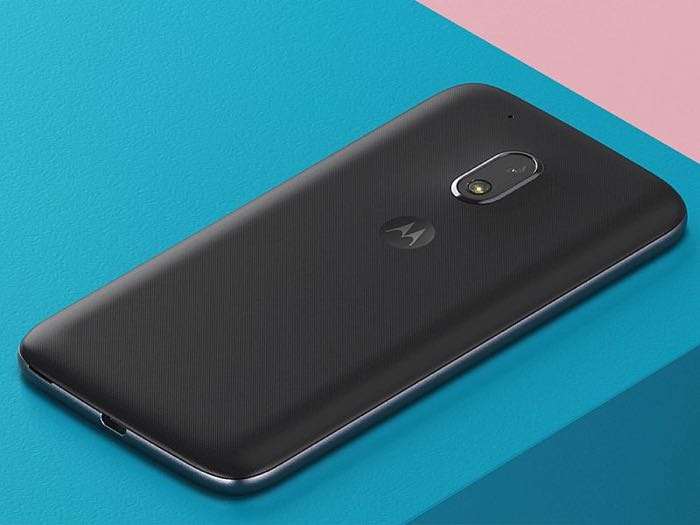 Motorola has released the Android Nougat update for the Moto G4 and Moto G4 Plus in a number of countries and now the updates are being released in the US.

According to the guys over at Android Police, Motorola has started a soak test for the update and if no problems are found then the update should be released for all devices.

We are excited to announce a new software update for Moto G4 and Moto G4 Plus by Motorola. This update brings Android™ 7.0 Nougat to your phone along with other improvements.

You can find out more information about the Android Nougat update for the Motorola Moto G4 and G4 Plus over at Motorola at the link below, the update brings a wide range of new features to both devices.