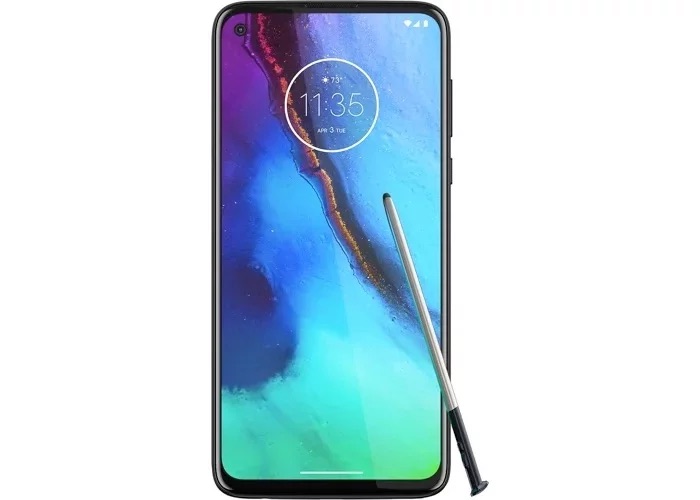 The new Motorola Moto G Stylus 2021 recently appeared on the Geekbench benchmarks and the device is listed with a Qualcomm Snapdragon 678 processor.

The handset is also listed with 4GB of RAM and it comes with Android 10, we also recently heard some other specifications on the handset.

The device is rumored to come with a 4000 mAh battery and a 6.81 inch display with a FHD+ resolution, it will also feature a range of cameras.