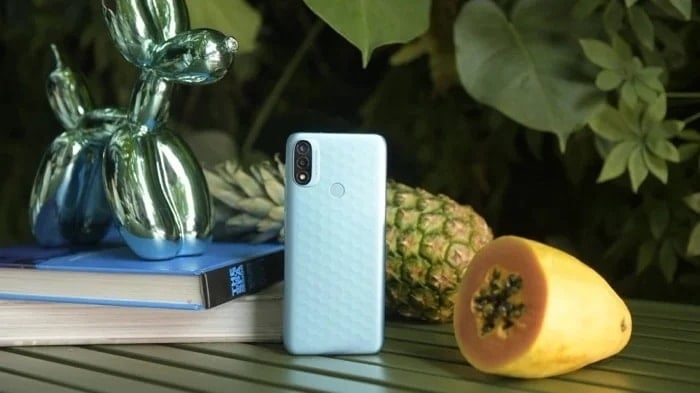 Motorola recently launched their new Moto E20 smartphone and now we have details on another device in the range, the Motorola Moto E40.

Some specifications on the new Motorola Moto E40 have been posted on Twitter by Evans Blass, the handset will apparently come with a 6.5 inch display.

The display will feature a HD+ resolution and a 90Hz refresh rate, it will also come with an octa core processor, the exact processor is not known as yet.

The handset will feature a single front facing camera for Selfies and video calls, the exact resolution is not known as yet. On the rear of the devide there will be a triple camera setup for photos and videos, the main camera will have 48 megapixel, there are no details on the other cameras as yet.

That is all we know so far about the new Moto E40 smartphone, the handset is expected to be made official some time soon.

As a reminder the Moto E20 comes with a 6.5 inch display with a HD_+ resolution and a Unisoc T606 processor and 2GB of RAM and 32GB of storage.

It comes with a 13 megapixel main rear camera and a 2 megapixel macro camera, plus a 5 megapixel front camera for making video calls and taking Selfies.