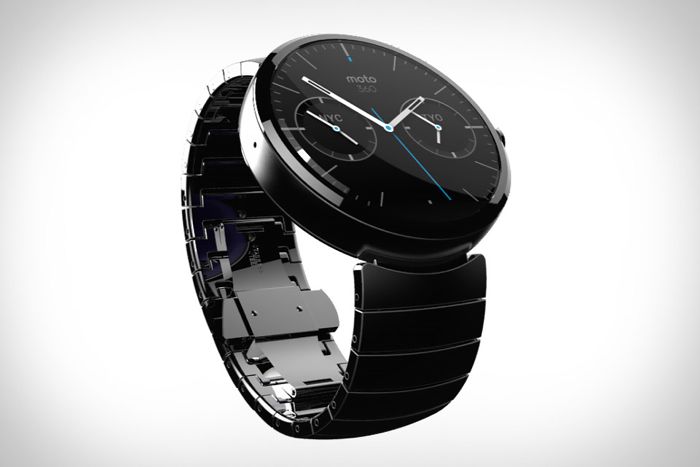 If you are already lucky enough to own a Motorola Moto 360 smartwatch you might be interested to learn that hacker Daniel Padilla has discovered a way to unlock the bootloader on the new smartwatch.

Padilla discovered how to create a custom cable that connects to the unused USB terminals on the Motorola Moto 360 watch allowing the successful unlock all the devices bootloader.

The new bootloader discovery now opens the doors to developers and hackers to create and install custom firmware capable of enhancing, tweaking and changing the behaviour of the Moto 360 smartwatch.

To recap the Moto 360 smartwatch is equipped with a 1.56 inch circular display providing users with a resolution of 320 x 290 pixels and is powered by a TI OMAP 3 processor supported by 512 MB of RAM together with 4 GB of internal storage for applications and documents. Motorola have also equipped their new smartphone with Bluetooth 4.0 connectivity, making it perfect for hacking and new applications.

It will be interesting to see over the coming weeks and months just what developers and hackers are capable of creating, now full access to the Moto 360 smartwatch has been made available. As soon as any exciting hacked projects are unveiled or announced for the Moto 360 will keep you updated as always. 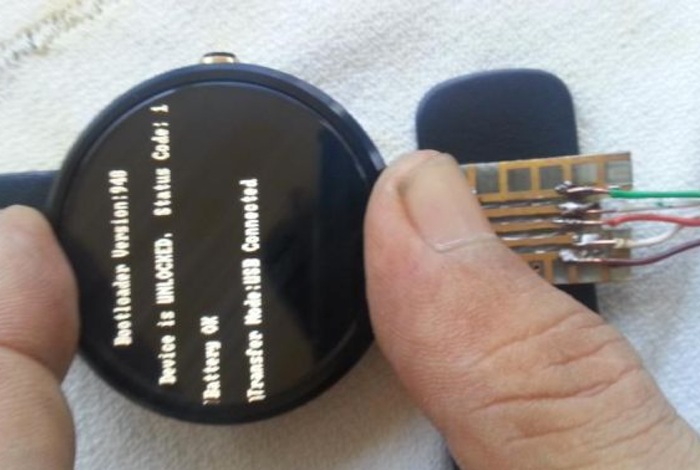