The speed increase is reported to make the Milestone XT720 faster and also smoother running, there will also be a few other features in the update which includes DLNA compatibility. 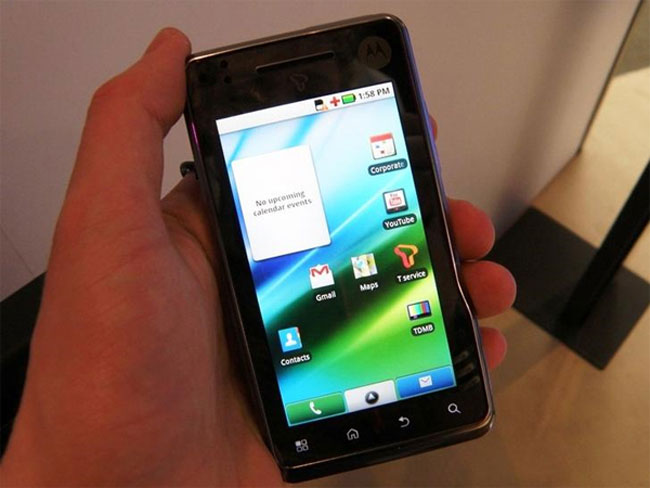 The Motorola Milestone XT720 features a 3.7 inch WVGA multi touch capacitive display with a resolution of 480 x 854, and it has an 8 megapixel camera with a Xenon Flash and a ten times digital zoom, the camera is capable of recording HD video in 720p.

The Motorola Milestone include HDMI out, integrated WiFi, and it comes with a 8GB micro SD card, it features Google Android 2.1, the update is available now.