It looks like Motorola may have something to announce at Mobile World Congress later this month, as the company has now sent out invites to a press event at MWC 2014.

Motorola has sent out invites to its press event which will take place at MWC 2014 in Barcelona on the 25th of February, as yet there are no details on what they may announce. 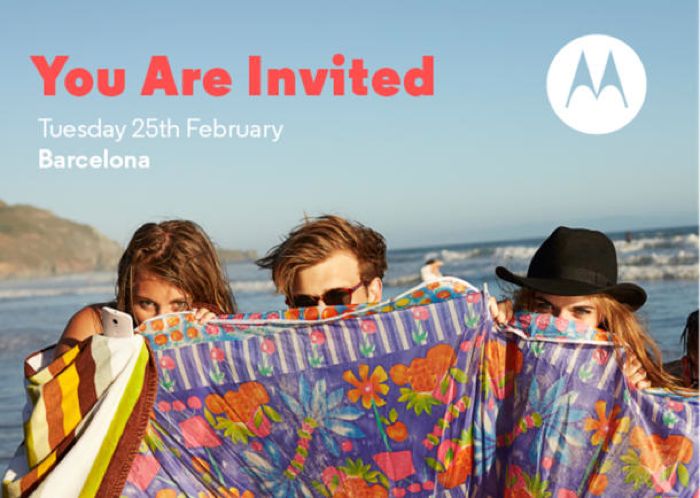 Motorola’s CEO Dennis Woodside has hinted in the past that Motorola were working on a new Android tablet, we wonder if this device will be announced at MWC.

Google recently announced that they were selling Motorola to Lenovo in a deal which is worth $2.91 billion, so we can expect to hear more details about the company’s future.

Motorola has apparently been working on a number of different smartphone designs, plus some other devices, and we heard recently that Lenovo would continue with the existing Motorola designs into 2015.

Of course Motorola may not unveil any new devices at their MWC press event, I guess we will just have to wait and see what happens later this month.