Yesterday we heard that Motorola wanted 2.5 percent of all iPhone sales from Apple, the information was revealed after Motorola obtained an injunction of sales of 3G enabled devices from Apple in Germany, although the devices were back on sale the same day after Apple appealed the decision.

Now it seem Motorola has another target, Microsoft, as they are seeking to obtain 2.25 percent of sales on certain Microsoft products, and the products in question are the Xbox 360, Windows 7, Internet Explorer 9 and Window Media Player, which Motorola claims infringe on two of their patents. 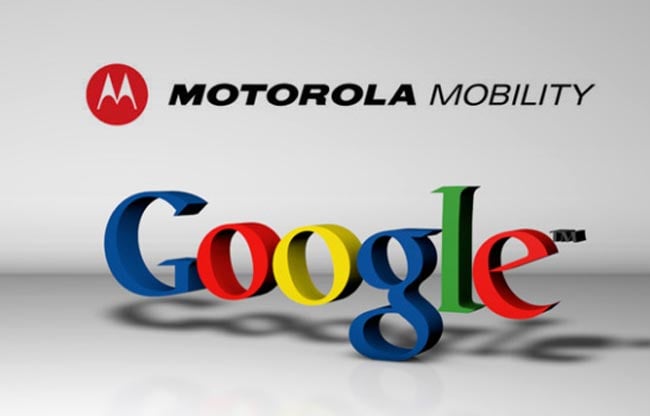 The news comes from Florian Muller from Foss Patents who had the following to say about the dispute.

This afternoon I attended a trial in Mannheim at which General Instrument Corporation, a wholly-owned subsidiary of Motorola Mobility, asserted two FRAND-pledged patents that it declared (and still considers) essential to the H.264 video codec standard against three different Microsoft companies (the U.S. parent company, an Ireland-based entity, and the German subsidiary).

Both Apple and Microsoft have been taking action against a number of Android manufacturers over the last year, with Microsoft now reported to receive royalty fees from around 70 percent of all Android devices manufacturers.

It should come as no surprise that Motorola, which is in the process being taken over by Google, is using it large patent portfolio against the two companies.