The final smartphone to be unveiled today by Motorola is their new Motorola Droid RAZR HD, which Motorola took the wraps off at their On Display event. 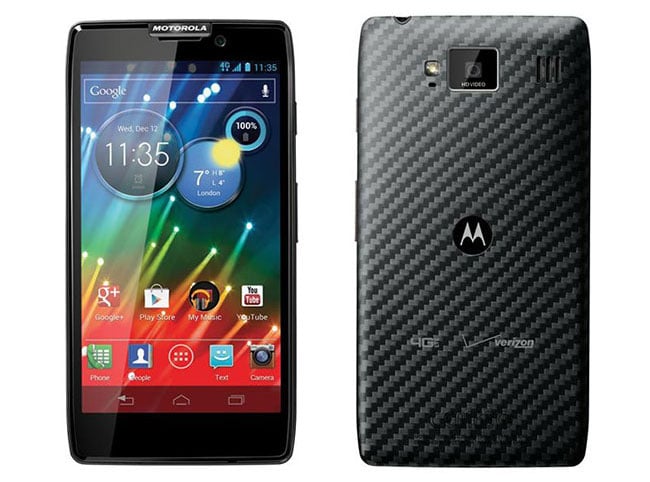 Motorola has equipped their new Droid RAZR HD with a dual-core Snapdragon S4 processor clocked at 1.5GHz processor, supported by 1GB of RAM. Together with 16GB of built in storage which is expandable with the use of the included microSD card slot.

Other features include a 4.7-inch HD display, and its available in either black or white. The Motorola RAZR HD will arriving in Asia Pacific, Europe, North America and Latin America, and on Verizon Wireless 4G LTE network in the US. No information on pricing has been announced as yet by Motorola.