It looks like we have some more leaked photos of the rumored new Motorola Droid 5, courtesy of the guys over at NCP, as well as some possible specifications on the device.

The photos below show the Motorola Droid 5 next to the new Motorola Photon Q, the handset is rumored to come with a 4.3 inch HD display with a resolution of 1280 x 720 pixels. 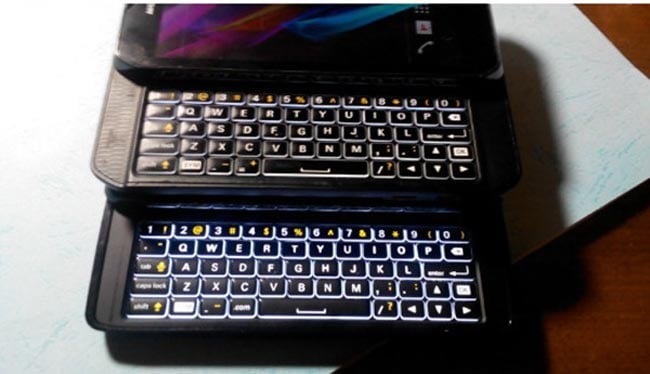 Other rumored specifications on the Droid 5 include a QWERTY keyboard, a Snapdragon S4 Plus processor and an Adreno 255 GPU, plus 1GB of RAM and 16GB of built in storage. 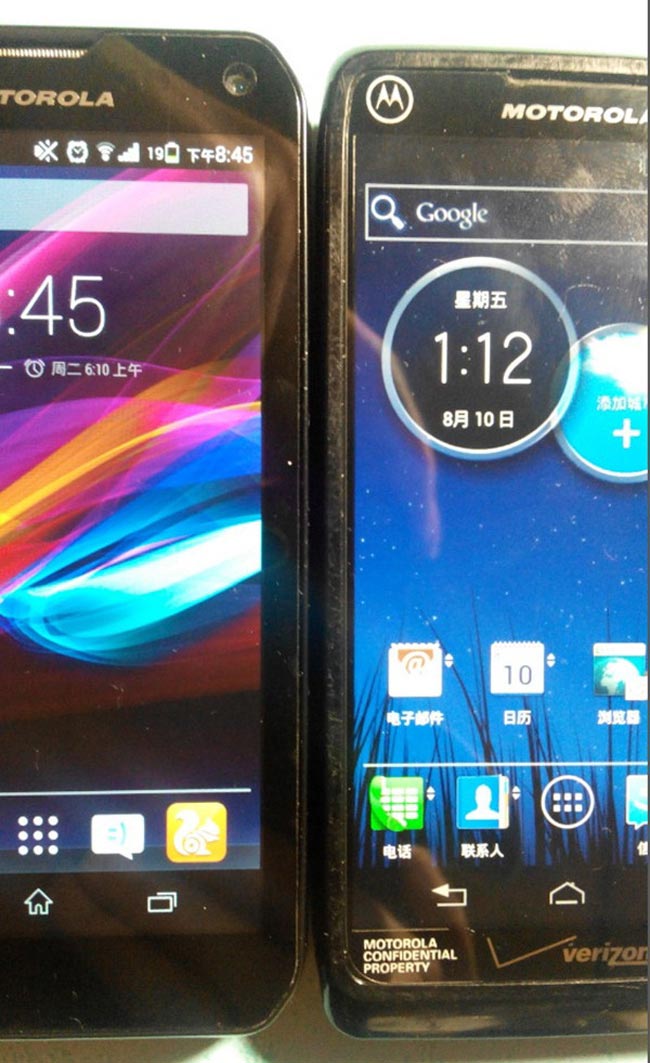 The Motorola Droid 5 is also rumored to come with a microSD card slot, wireless charging and NFC, there are no details as yet on when it will be available.