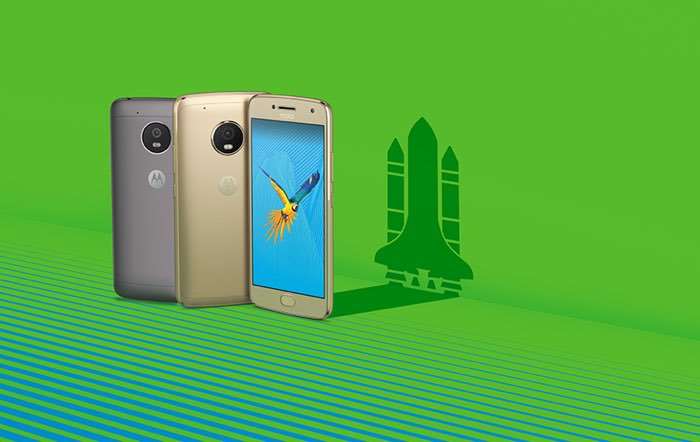 Motorola has announced two new Android handsets at this years Mobile World Congress, the Moto G5 and Moto G5 Plus.

The two handsets come with different specifications, the Moto G5 is powered by a Qualcomm Snapdragon 430 processor and the G5 Plus a Snapdragon 625 processor.

The handsets have between 2GB and 4GB of RAM depending on the market and the G5 has 16GB or 32gB of built in storage where as the G5 Plus has 32GB or 64GB of included storage, both handsets come with a microSD card slot.

Both the Moto G5 and G5 Plus comes with Android 7.0 Nougat and they will also come with Google Assistant.  The G5 comes with a 2800 removable mAh battery and the G5 Plus a 3000 non removable battery.

Motorola will launch its new Moto G5 and G5 Plus smartphones next month, they will be made available in North America, Europe, Latin America and Asia Pacific. The G5 will not be released in the US, it will retail in Europe for €199.

The Moto G5 Plus will retail for $229 in the US with 2GB of RAM and 32GB of storage, you can find out more details about the new handsets below.