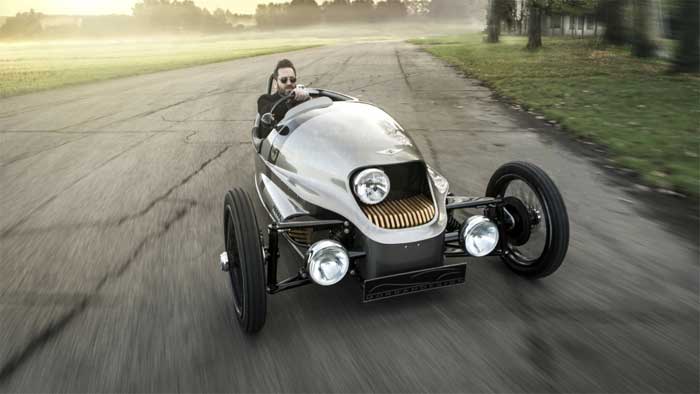 Morgan has been marking its cool, but quirky three-wheel vehicle for many years now. One of the latest iterations of that car was an EV3 electric version and the company giving Morgan the powertrains has caused an issue.

Siddiqui did note that the prototypes his firm built were promising. The plan had been to launch the electric Morgan in 2017, but the initial powertrain supplier had issues. Now the second has had issues leaving Morgan re-evaluating and looking at bringing EV experts in-house.