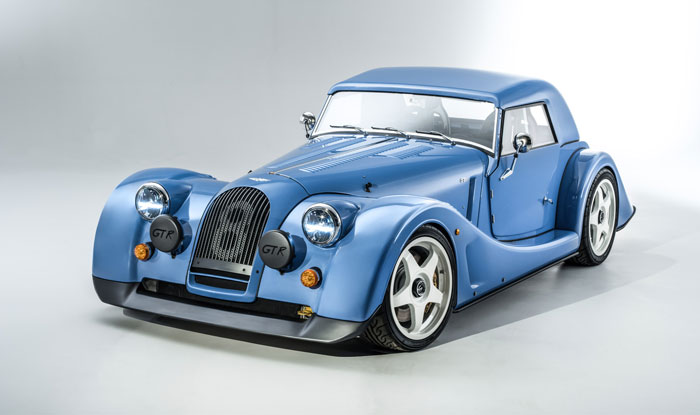 Morgan has been making sports cars for decades and has announced it has completed the first of nine planned Plus 8 GTR sports cars. The car was built at the Morgan Malvern factory and has styling cues from the company’s racing history. The vehicle seen in the images here is finished in Yas Marina Blue.

However, Morgan notes that the Plus 8 GTR is a bespoke car, and owners will work alongside the design department to customize the ride completely. That likely means no two will be the same.

As the name suggests, the Plus 8 GTR utilizes a V-8 engine making 375 horsepower. That output makes it the most powerful Morgan ever produced. Morgan says several vehicles will be completed by the end of the year. The remainder of the production run will be built by the first quarter of 2022. Morgan says five of the nine vehicles will be exported globally.