Sony are expected to announce their new Sony Xperia Z Ultra smartphone tomorrow. We have already seen a couple of leaked photos of the handset and now we have a couple more, including one which appears to be a press shot.

The Sony Xperia Z Ultra is expected to feature Android 4.2.2 Jelly Bean and will be powered by a Qualcomm Snapdragon 800 processor with a clock speed of 2.2GHz, the handset will also feature an Adreno 330 GPU. 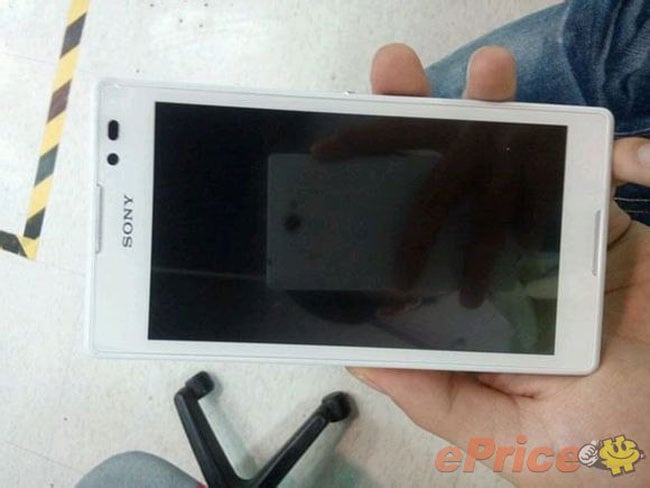 Other specifications on the Sony Xperia Z Ultra will include 2GB of RAM and 16GB of built in storage. The handset will also feature a 6.4 inch display with a full HD resolution of 1920 x 1080 pixels.