Yesterday we saw some Samsung Galaxy S4 cases, and now we have some photos of some more cases which are apparently for Samsung’s new flagship Android smartphone, have a look at the photos below.

The photos below were sent to us by the guys over at Mobile Fun, a UK retailer of smartphone accessories, who are claiming that these are actual cases for the new Samsung Galaxy S4. 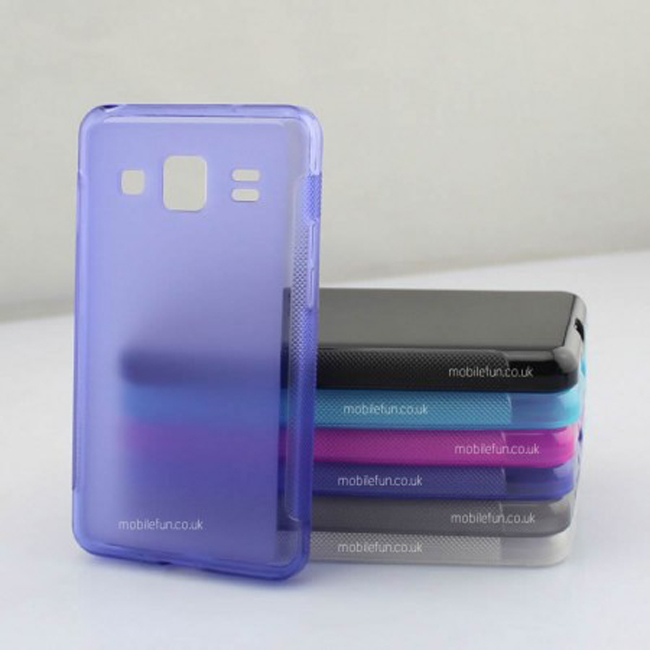 We heard earlier today that the Samsung Galaxy S4 will apparently come with a new camera feature which is called Samsung Orb, we are also expecting the S4 to come with some other interesting features. 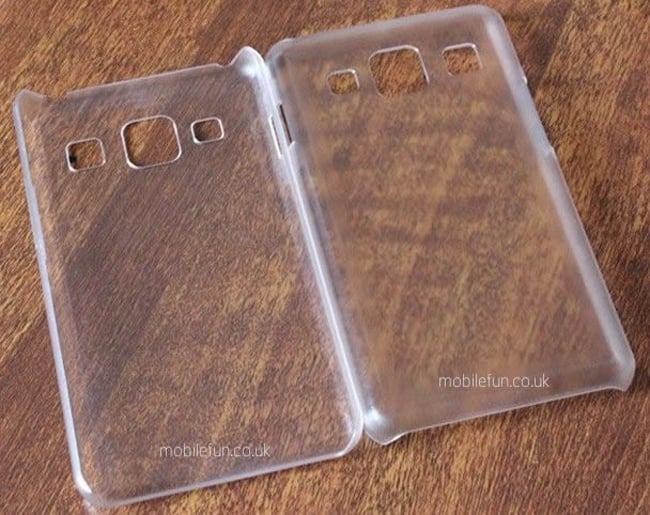 The Samsung Galaxy S4 will feature a 4.99 inch or 5 inch AMOLED display with a resolution of 1920 x 1080 pixels, we are expecting two versions of the Galaxy S4, one for the US and one for Europe. 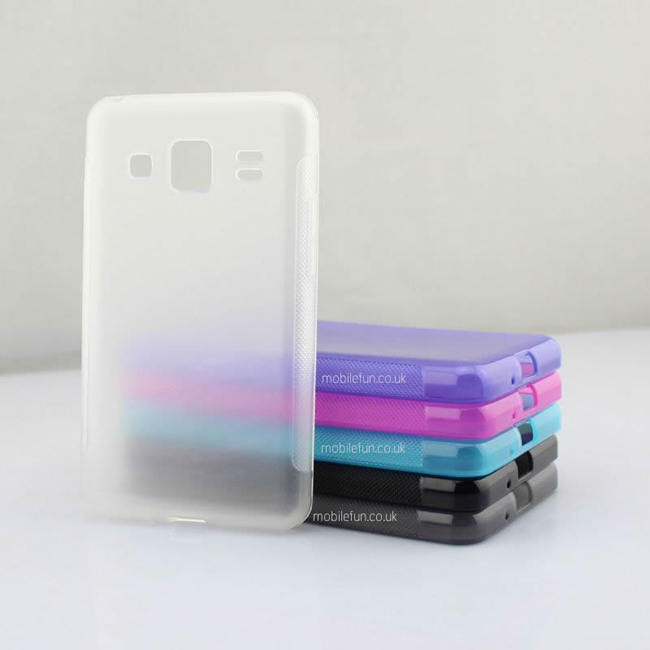 Other specifications on Galaxy S4 include a 13 megapixel camera on the back for photos and video and a 2 megapixel camera up front for video chat, the handset is also rumored to come with 2GB of RAM and a choice of 16GB, 32GB and 64GB of built in storage.

We are expecting the Samsung Galaxy S4 to be announced at a Samsung Unpacked event in New York on the 14th of March, and it is rumored to go on sale around the world in April, some time between the 15th and 22nd of March. 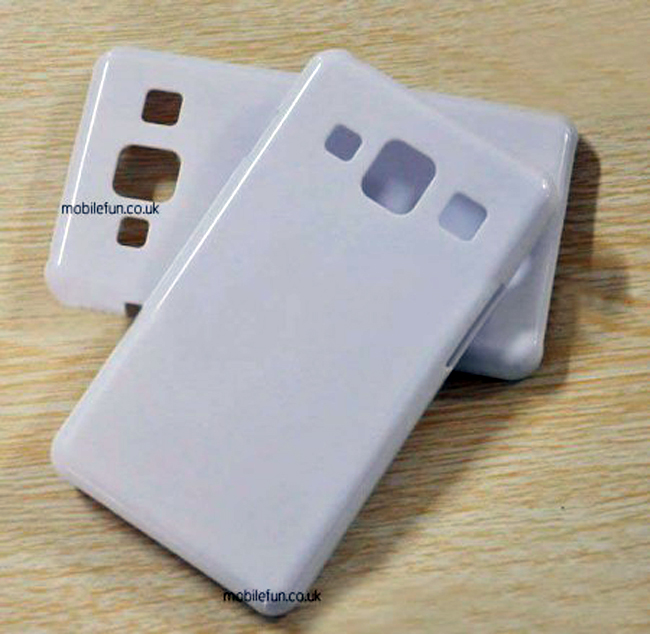 We are not expecting Samsung to show off their new Galaxy S4 smartphone at next weeks Mobile World Congress, although it is possible that they may debut some of the technology, including the new display that will be used in the Samsung Galaxy S4.