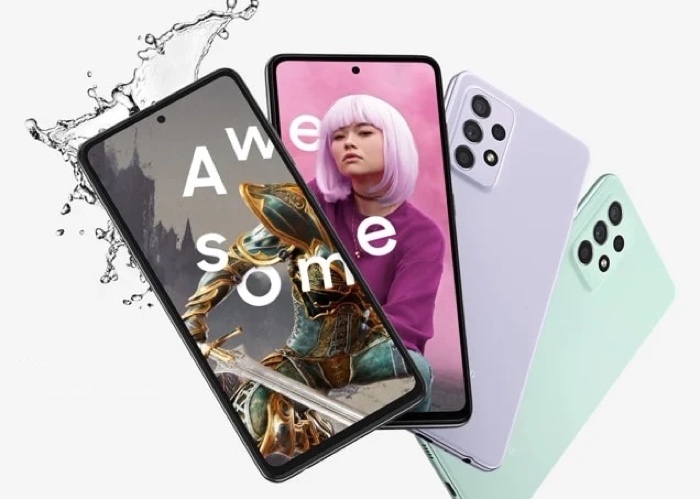 We are expecting the new Samsung Galaxy A53 5G smartphone to launch soon, probably sometime next month. The handset recently received its 3C certification.

We have already heard some specifications in the new Galaxy A53 5G smartphone and now we have some more details about the handset.

The Galaxy A53 5G smartphone was recently listed on TENAA, this is basically China’s version of the FCC. The listing has revealed some more information about the handset.

We previously heard that the new Galaxy A53 5G would come with a device that would feature a Samsung Exynos 1200 processor. Now it has been revealed that the device will come with 8GB of RAM and a choice of 128GB and 256GB of storage.

The handset will feature a 6.46-inch display that will come with a Full HD+ resolution of 2400 x 1080 pixels. The device will feature a range of cameras including quad cameras on the back with a 64-megapixel main sensor. It will also come with a 5000 mAh battery and 25W charging, although it will only come with a 15W charger.

As yet we do not have any details on exactly when the new Samsung Galaxy A53 5G smartphone will launch, as soon as we get some more details about the device, including some photos of the handset, we will let you know.