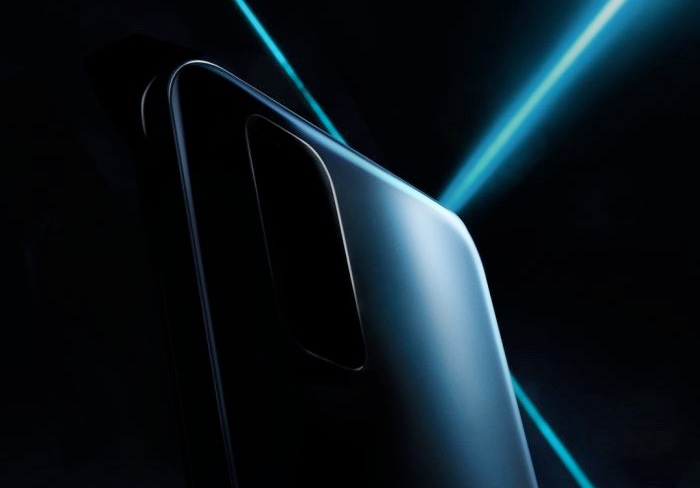 The new Oppo K7x smartphone will be made official this week, Oppo will unveil the handset on Wednesday the 4th of November.

We heard some information about the handset last week and now the handset has been benchmarked and this has confirmed some more details about the device.

The handset recently appears on Geekbench with the model number Oppo PERM00 and the listing revealed that it will coke with a Dimensity 720 5G mobile processor.

Previous rumors have suggested that the handset will come with a choice of 6GB or 8GB of RAM and three storage options which are 64GB, 128GB and 256GB.

The handset is rumored to come wit a 6.5 inch display with a Full HD+ resolution of 2400 x 1080 pixels and also come with a 5000 mAh battery. We will have full details about this new Oppo smartphone when it is made official later this week.