The LG Optimus LTE is expected to come with Android Gingerbread 2.3 and also feature a 4.5 inch HD display with a resolution of 1280 x 720 pixels, plus a dual core 1.5GHz processor. 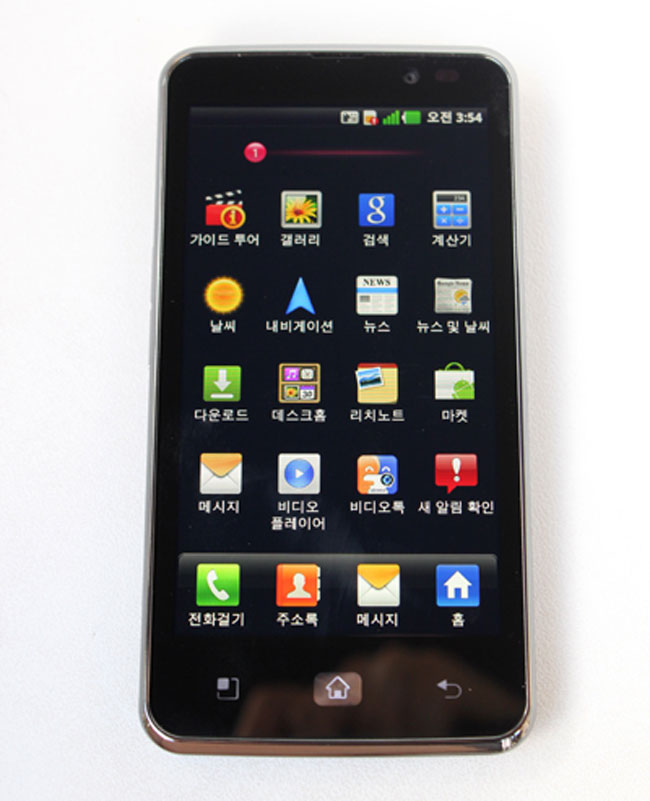 Other rumored specifications on the LG Optimus LTE include 1GB of RAM, an 8 megapixel camera with auto-focus and an LED flash, a 1830 mAh battery and 16GB of built in storage plus a microSD card slot. 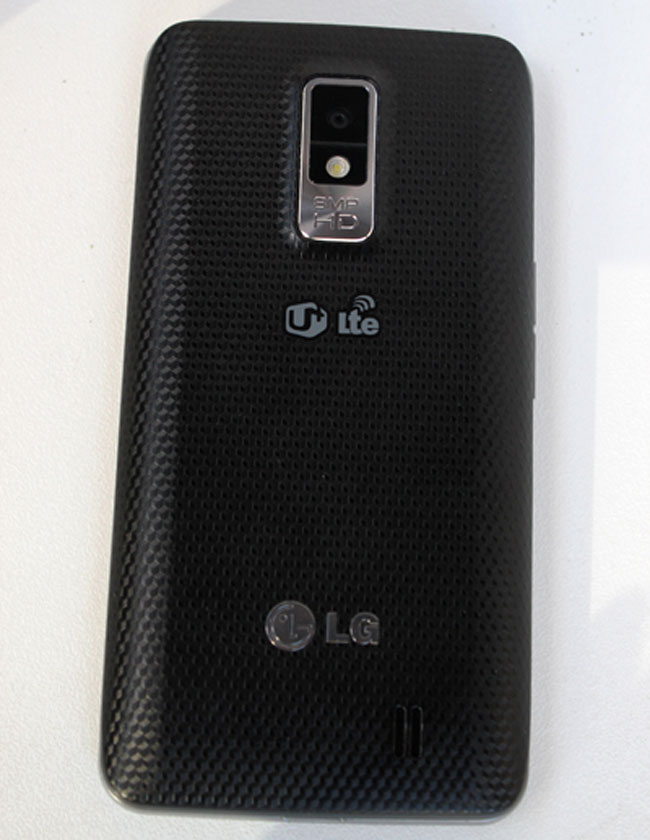 We still don’t have any details on when the LG Optimus LTE will be available as soon as we get some more information we will let you guys know, in the meantime have a look at the gallery below.