We know that LG is working on their first HD smartphone, codenamed the LU6200, which is expected to feature a HD display with a resolution of 1280 x 720 pixels, and now some actual photos of the device have been leaked.

The photos below are reported to be of the new LG Optimus LTE (LU6200), and as we heard previously it will come with a 4.5 inch AH-IPS LCD display with a 1280 x 720 resolution, plus a dual core 1.5GHz Qualcomm MSM8660 Snapdragon processor. 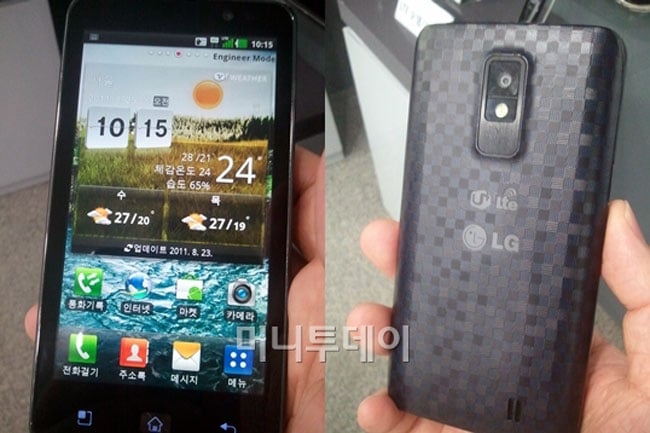 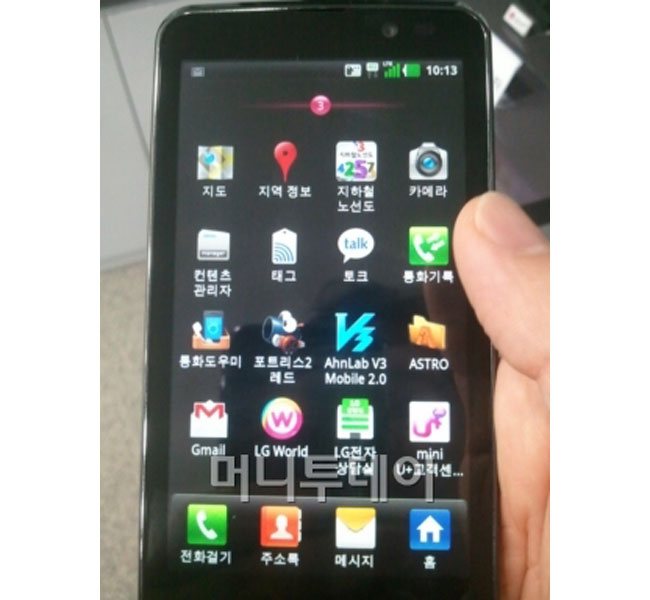 We still dont have any information on when the new LG Optimus LTE will become available, as soon as we get some more information we will let you guys know.