Last week we saw some photos of a new Android smartphone from LG which is yet to be announced, the device was the LG LU6200, which we got a brief look at and now whilst LG hasn’t released any model specific information, the company has now confirmed that it has a HD smartphone in the works.

LG has signed a deal with game developer Capcom for the upcoming Android version of Capcom’s Street Fighter IV game, and in the press release they have also confirmed the existence of their first HD smartphone. 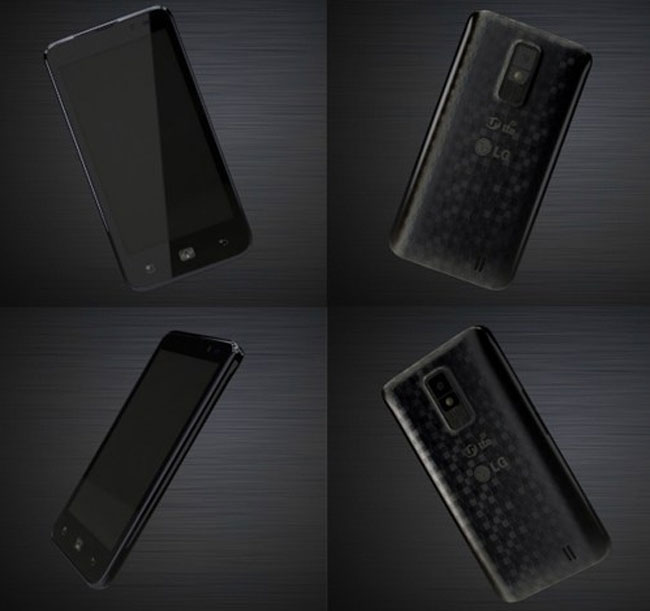 “As we prepare our first HD smartphone for launch, it was important for us to be able to offer HD content that would really demonstrate this phone’s benefits. The HD version of Street Fighter certainly fills this objective. We are also confident that LG’s soon-to-be-unveiled HD display technology will give Street Fighter fans a whole new reason to play the game again”

There are no details as yet on which device LG will be releasing as their HD smartphone, although we suspect it could be the LG  LU6200, which is rumored to feature a 4.5 inch HD display with a resolution of 1280 x 720 pixels, plus a dual core 1.5GHz processor.